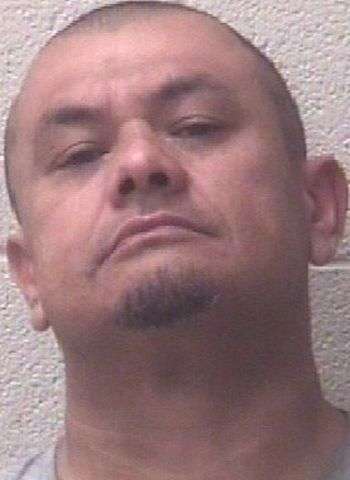 44-year-old Lauro Rudy Agosto, who is listed as a homeless person, was arrested Sunday (January 15) by Taylorsville Police Officers. He’s charged with felony possession of schedule II controlled substance. Agosto was also served arrest warrants from Iredell County for one felony count of breaking and entering to a motor vehicle and two counts of misdemeanor larceny. He was placed in the Alexander County Detention Center under $40,000 secured bond. He remained in jail as of earlier today (January 18). A District Court date in Alexander County is set for January 30, he was scheduled to appear in District Court in Iredell County today.