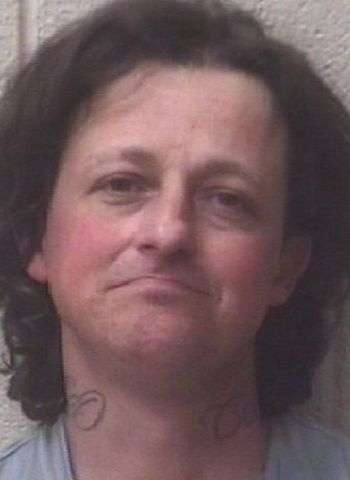 41-year old Samuel Camron Deal of Taylorsville was arrested by authorities in Alexander County. He’s charged with felony counts of breaking and entering and larceny, along with a misdemeanor count of possession of stolen property. In addition, Deal is charged with four counts of common law attempted identity theft. Deal has been held in the Alexander County Detention Center since January when he was charged with multiple counts of larceny. The new charges were filed last weekend. The investigation is ongoing. Deal remained in jail as of earlier today (March 5) under $25,000 secured bond. A District Court appearance is scheduled for March 22.