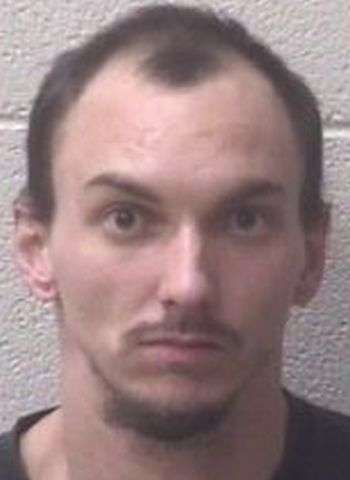 An Alexander County man received a minimum of more than three years in prison after entering a plea in a sex offense case. 27-year-old Dustin Malachi Jernigan of Taylorsville pleaded pursuant to an Alford decision to three counts of second-degree sexual exploitation of a minor in Alexander County Superior Court on June 6. He also entered a plea to failing to register an address change as a sex offender and failure to report new online identifier as a sex offender.

An Alford Plea is a guilty plea in criminal court whereby a defendant in a criminal case does not admit to the criminal act and asserts innocence, but admits that the evidence presented by the prosecution would be likely to persuade a judge or jury to find the defendant guilty beyond a reasonable doubt.

Jernigan was arrested by the Alexander County Sheriff’s Office in May 2021. The arrest was the result of an investigation that originated in with the Georgia Bureau of Investigation. Jernigan was using an unregistered email address and a social media account to send child pornography via the Internet.

According to the North Carolina Sex Offender Registry, Jernigan was convicted in 2019 of sexual battery. Records indicate the victim of the sexual battery was 8 years old.