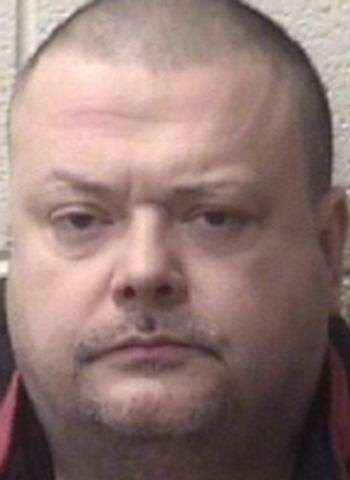 A Taylorsville man received a prison sentence in a stautory rape case. 49-year-old Roger Lee Dyson, Jr., was given an active prison term of at least 13 years, ten months in Alexander County Superior Court Tuesday (March 23). He was sentenced by the Honorable Daniel A. Kuehnert, after entering a guilty plea to one count of felony statutory rape.

This offense stems from charges filed in 2019. Dyson was sentenced to 166-260 months or 13 years, ten months to 21 years, eight months in prison. The case was investigated by the Alexander County Sheriff’s Office. Assistant District Attorney Scott Cranford prosecuted the matter for the State.