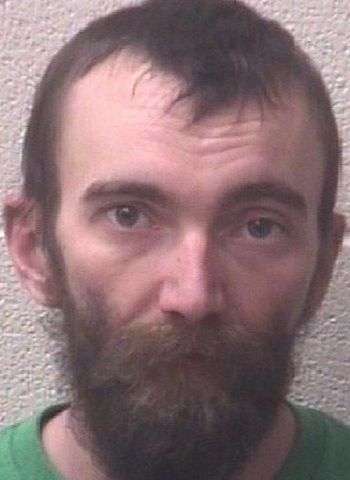 36-year-old Bradley Wayne Inscoe of Taylorsville was arrested on Sunday (January 22) by Alexander County Sheriff’s Officers. He was served a warrant for felony larceny of a motor vehicle. Inscoe was placed in the Alexander County Detention Center following the arrest under $15,000 secured bond. He remained in jail as of earlier today (January 24).  He’s scheduled to appear in District Court January 30 in Taylorsville.