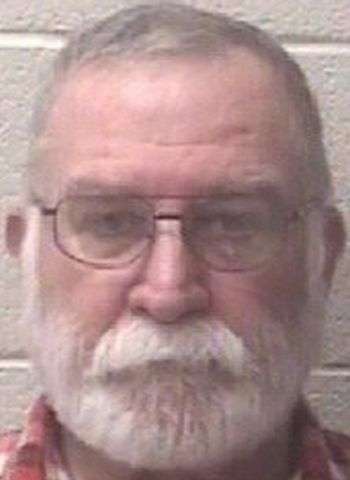 Johnson is a registered sex offender as a result of a conviction in December, 2019 in Alexander County. He was convicted of indecent liberties with a minor, sex arousal with a child. Johnson was 62-years-old at the time of the offense in February, 2017, the victim was 14-years-old. Johnson was sentenced to 136 months probation. He has been a registered sex offender since December 13, 2019.

Following Monday’s arrest, Johnson was incarcerated in the Alexander County Detention Center under no bond. A District Court appearance is scheduled for next Monday (November 21) in Taylorsville.