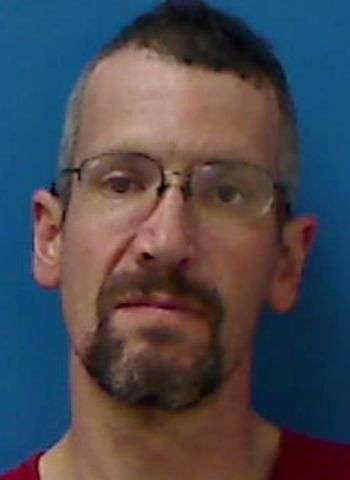 48-year-old Marcus Franklin Lamoreaux of Liberty Lane in Taylorsville was arrested by Claremont Police yesterday (July 13) on a felony warrant as a fugitive awaiting extradition to another state. Lamoreaux is wanted by authorities in Marietta, Ohio in Washington County for nine protective order violations.

According to documents from Ohio provided by the Catawba County Sheriff’s Office, the incidents leading to Lamoreaux’s arrest occurred in March & April of this year. The documents state that Lamoreaux violated the protective order by knowingly and recklessly engaging in a pattern of conduct that would cause physical harm or mental distress to a female victim. Lamoreaux  has two previous convictions for violating a protective order in December of 2016.

Following his arrest, Lamoreaux was jailed in the Catawba County Detention Facility under a $40,000 secured bond. He was scheduled to make a first appearance in District Court today in Newton.

Today (May 10), the Caldwell County Health Department confirmed a cluster of COVID-19 cases in…