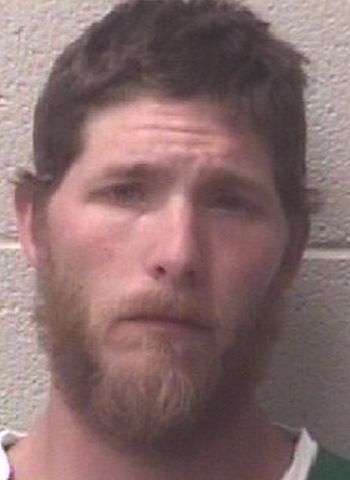 Following his arrest, Lyons was placed in the Alexander County Detention Center under a $10,000 secured bond. He remained in jail as of this morning (August 25). Lyons will appear in District Court Monday (August 29) in Taylorsville.