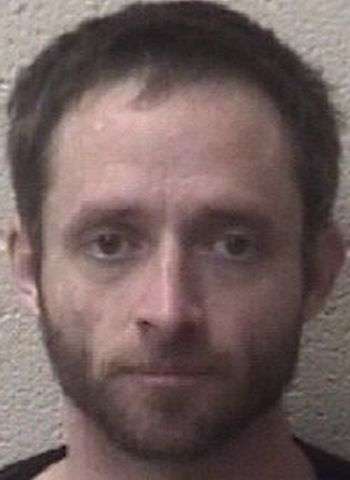 The offenses stem from charges filed from 2017-2019. Greer was sentenced to 120-216 months or ten to 18 years in custody of the North Carolina Division of Adult Corrections. The case was investigated by Alexander County Sheriff’s Office. Assistant District Attorney Scott Cranford prosecuted the matter for the State.