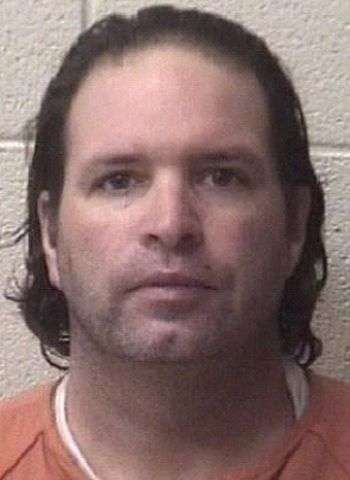 42-year-old Shawn Beau Croteau of Taylorsville has been sentenced in connection to a July 2020 sex offense case. He was sentenced by an Alexander County Superior Court Judge to serve a minimum of 75 years to a maximum of 105 years in the North Carolina Department of Corrections. Croteau was found guilty of three counts of first-degree statutory rape of a child and four counts of indecent liberties with a child.

He was convicted following an arrest on July 19 of last year. On that date, Alexander County Sheriff’s Officers responded to a reported sexual assault involving a minor. Following an investigation, Croteau was taken into custody and charged accordingly.

Alexander County Sheriff Chris Bowman expressed his appreciation to the Department of Homeland Security for their assistance in the investigation.