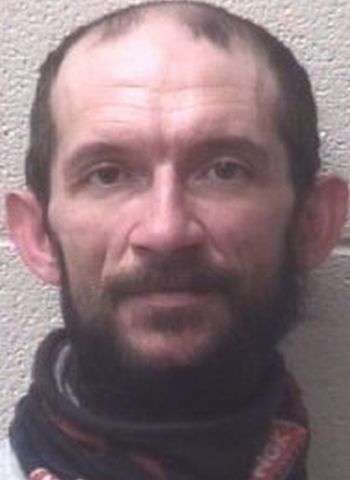 Workman was arrested Monday after authorities in Alexander County received a report of a suspicious person. Deputies responded to the Bethlehem Community and found Workman. Workman already had several charges pending in Alexander County including felony counts of obtaining property by false pretense, possession of methamphetamine, breaking and entering, larceny, larceny after breaking and entering, and larceny of a firearm. He was also previously charged with misdemeanor counts of possession of schedule VI controlled substance and possession of marijuana paraphernalia.

[Some information in this report courtesy of Rick Gilbert, WACB]
Related Posts

Election Day is today (November 3) and, in addition to the Presidential race, there are…