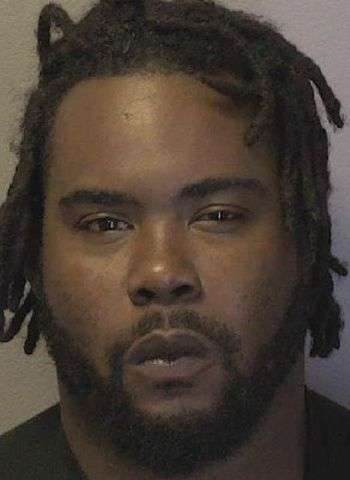 29-year-old Ronnie William McCurdy, Jr. of Willie McLeod Road in Taylorsville was arrested by Hickory Police late last Wednesday night for felony possession of a stolen firearm and misdemeanor possession of marijuana up to half-an-ounce. According to H.P.D.’s arrest report, McCurdy was in possession of a shotgun at the time of his arrest.

The suspect was taken into custody without incident at 11:45 p.m. on the 20th at the intersection of 18th Avenue Place N.E. and 15th Street Place N.E. in Hickory. McCurdy was placed in the Catawba County Detention Facility under a $5,000 secured bond. He has since been released. A first appearance in District Court was scheduled this past Monday in Newton with his next court date coming up on November 15.

41-year-old Mandi Elizabeth Blackburn, who is listed as a homeless person from Hickory, was arrested…