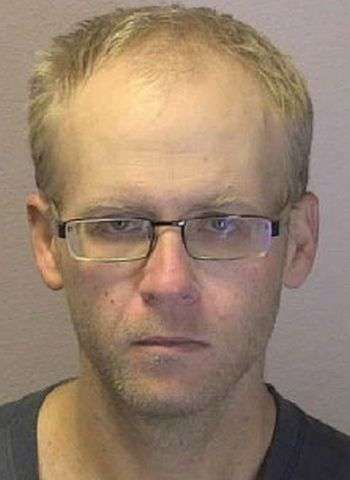 31-year-old Cody Adam Bateman of Black Oak Ridge Road in Taylorsville was arrested by Hickory Police at about 8:30 Thursday morning (November 12) on one felony count of breaking & entering a motor vehicle. He was also served with two outstanding warrants for felony out-of-county probation violations.

He was arrested after Hickory Police responded to a suspicious person call at a convenience store on 2nd Street N.E. The subject was reportedly opening vehicles at the location. Bateman was identified and taken into custody without incident.

The outstanding warrants are from Alexander County and were issued on September 25 and November 2. Bateman is on probation as he serves a 30-month suspended sentence following a January 2020 conviction on felony counts for the sale or delivery of a schedule II controlled substance and possession with intent to sell a schedule II controlled substance. He had been listed as an absconder from probation.

Following his arrest, Bateman was placed in the Catawba Co. Detention Facility with bond set at $25,000, secured. He was scheduled to make a first appearance in District Court today (November 13) in Newton with a Superior Court date coming up on Monday (November 16).