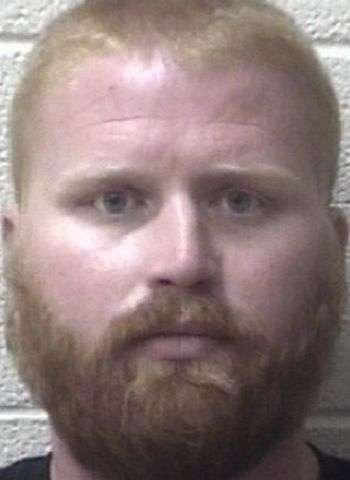 According to a news release issued today (November 16), Mecimore was arrested November 6 in connection to an ongoing investigation by detectives with the Alexander County Sheriff’s Office. More charges are pending in other locations.

He was placed in jail under a $50,000 secured bond. He is no longer listed as an inmate in Alexander County. His next District Court appearance is scheduled for November 30.

Hudson Man Arrested in Hickory for Felony Failure to Appear