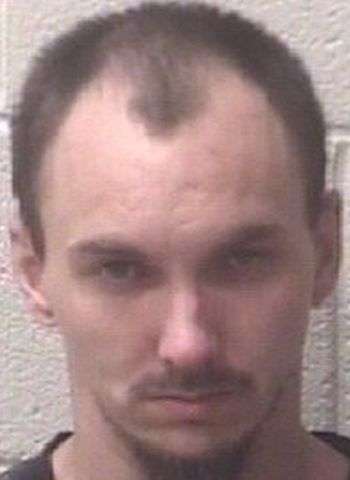 26-year old Dustin Malachi Jernigan of Taylorsville was arrested Monday (May 10) by Alexander County Sheriff’s Officers. According to the Alexander County Police To Citizen website, he’s charged with two counts of the sale or distribution of obscene material. The North Carolina Judicial Branch website also shows that Jernigan is charged with felony failure to report a new address as a sex offender and two felony counts of second-degree sexual exploitation of a minor.

The North Carolina Sex Offender Registry shows that Jernigan was convicted in May of 2019 of sexual battery. The victim in the case was eight-years-old and the crime occurred in August of 2018 in Wake County.

This arrest stems from an investigation that originated in January 2021 with the Georgia Bureau of Investigation. Jernigan is a registered sex offender in Alexander who was not living at his registered address. Jernigan was allegedly using an unregistered email address and Kik social media account to send child pornography via the Internet.

Following Monday’s arrest, Jernigan was jailed in the Alexander County Detention Center under $200,000 secured bond. He’s scheduled to appear in District Court in Taylorsville next Monday, May 17. The investigation is continuing.