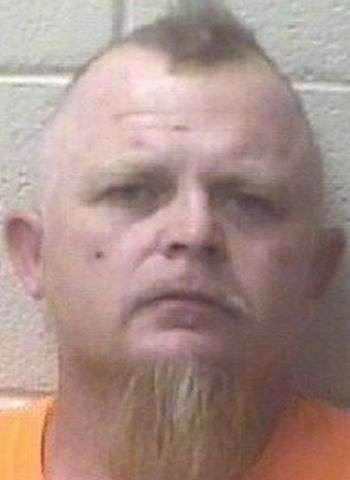 On Friday, Alexander County Sheriff’s Office received information that a sexual assault had occurred at a residence in the Ellendale community. The sexual assault occurred Friday morning and involved a juvenile female. Officers and detectives responded to the residence, where the suspect was taken into custody. They searched the home while at the scene.

Mitchell was jailed in the Alexander County Detention Center under $1,000,000 secured bond. A District Court date was scheduled today (May 16).