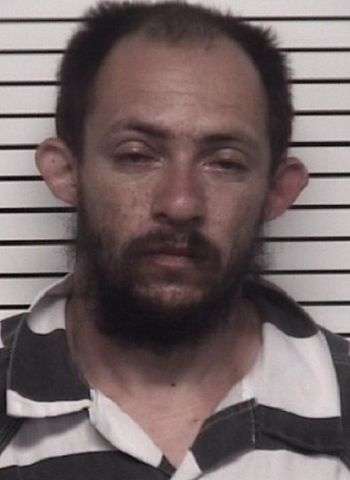 According to information released today (August 2) by the Sheriff’s Office, on November 19, 2020, that agency received a report about an online scam where the suspect had posted an advertisement on Facebook Marketplace stating he wished to sell merchandise.

The Economics Crime Unit was assigned to investigate the report. A detective was able to confirm the allegation, and learned the suspect, Anthony Lee Fox, was allegedly responsible for scamming several other victims. A detective received and executed a search warrant on Cash App, which yielded additional information.

Fox was initially arrested on July 22 by the Hickory Police Department. He has since been transferred to the Iredell County Detention Center where he was being held under $17,200 secured bond on the false pretense charge and a pair of failure to appear counts. A District Court date is scheduled for August 11.

According to authorities, an incident in Lenoir in which multiple people were killed is a…