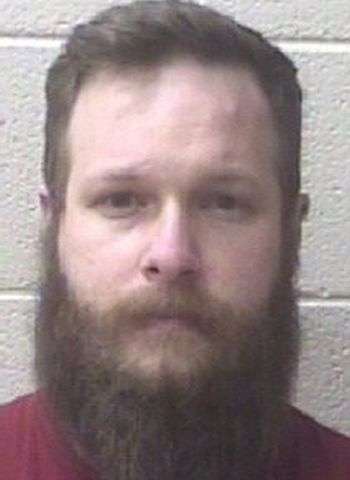 On Tuesday, investigators with the Alexander County Sheriff’s Office responded to Wittenburg Elementary School in reference to a video camera that had been located in a staff restroom. The camera had been hidden under a sink inside the staff restroom, and was later located on the floor of the restroom by a staff member. The school campus was searched, and there is no indication that this camera was placed in any student restroom.

Childers was employed as a custodian by Alexander County Schools. He was issued a $10,000 secured bond and is scheduled to appear in District Court next Monday (December 7).

A man reported missing earlier has reportedly been located. The North Carolina Center for Missing…

Lenoir Woman Charged With Having Drugs At Jail