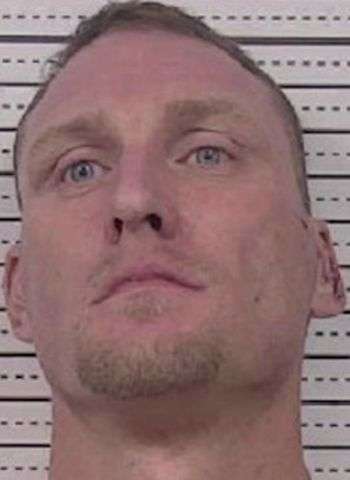 40-year-old Robert William Shook of Max Burgess Mobile Home Park in Taylorsville was arrested Sunday (October 2) by Granite Falls Police Officers. He’s charged with felony possession of a firearm by a convicted felon. Shook has multiple felony convictions listed with the most recent being in May, 2019. He was convicted of possession of a firearm by a felon in Iredell County. Following Sunday’s arrest, Shook was jailed in the Caldwell County Detention Center under $50,000 secured bond. A District Court appearance was scheduled today (October 3).