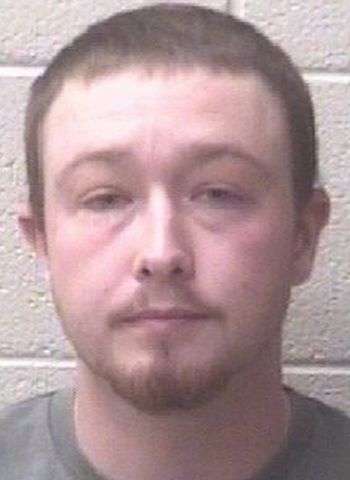 The charge stems from an ongoing investigation conducted by the Sheriff’s Office that began in late March of this year. Adkins is the biological father of the victim. Investigators believe the assault occurred at the father’s residence.

The child was approximately six-to-seven months old when the assaults occurred. Injuries sustained include multiple broken bones. The child is currently hospitalized.

Following his arrest, Adkins was given a $20,000 secured bond. A first appearance in Alexander County District Court is coming up on Monday (April 11).

B & E And Safecracking Charges Filed Against Suspect

Suspect Arrested in Theft of Generators in Lincoln & Iredell Counties