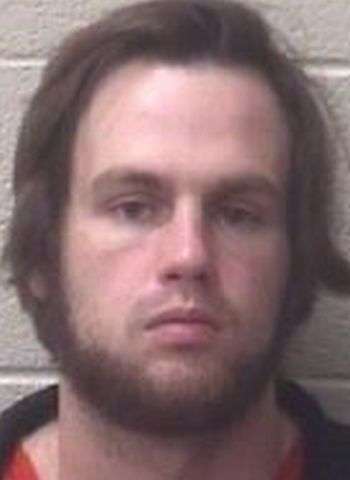 Following the arrest, Killian was released under $25,000 secured bond. He was scheduled to make a first appearance in District Court today (October 24) in Taylorsville.