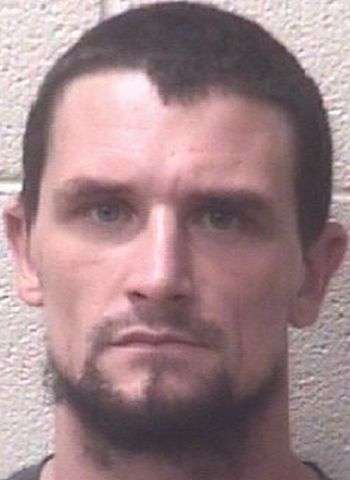 On Thursday, Narcotics Investigators with the Alexander County Sheriff’s Office searched a residence on Sipe Road in the Ellendale Community. The search warrant was obtained as part of an ongoing narcotics investigation by the Sheriff’s Office. That probe was triggered by numerous complaints of possible drug activity within the community. During the search, approximately 20 grams of methamphetamine, drug paraphernalia, firearms, and ammunition were seized.

McAlpin was placed in the Alexander County Detention Center under a $100,000 secured bond. He remained in jail as of earlier today (September 12). A District Court date was scheduled today.