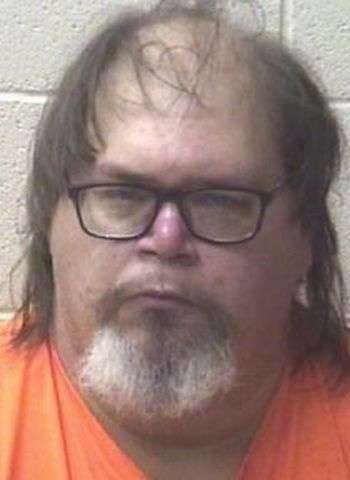 21-year-old John Thomas Asbury, Jr. of Taylorsville has been arrested by Alexander County Sheriff’s Deputies and charged with assault with a deadly weapon.

Asbury was arrested after an incident involving gunfire last Thursday (August 25). At that time, Deputies responded to a location off of Church Road in the Wittenburg Community after reports of a shot or shots fired. Asbury is accused of firing a weapon during a confrontation with another subject. No injuries or damages were reported.

Asbury was processed and later released under a $5,000 secured bond. He’ll appear in District Court on September 26.