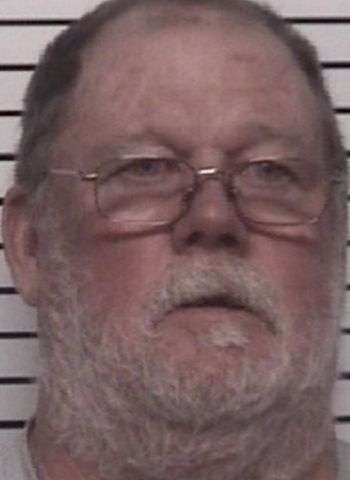 On November 4, 2021, a report was filed with the Iredell County Sheriff’s Office. The victim reported she had paid a contractor approximately $12,950 to perform some residential upgrades to her residence, and after the contractor received the money, the work was never performed.

The case was assigned to the Iredell County Sheriff’s Office Economic Crimes Unit. After meeting with the victim, the investigators learned the contractor, Dale Lawrence Waite, quoted a price of $25,900 dollars for the completion of the upgrades. Waite then requested a partial payment of $12,950 and stated that the money would be used to purchase materials to complete the job. After five months had passed, Waite had not done any work at her residence, and had also ceased all communications with the victim.

During the investigation, detectives determined Waite had not performed any of the work at the victim’s residence and had already spent the $12,950 received from the victim.
Waite was arrested and received a $2,500 secured bond. He is not listed as an inmate in Iredell County. A District Court appearance is scheduled for January 18.