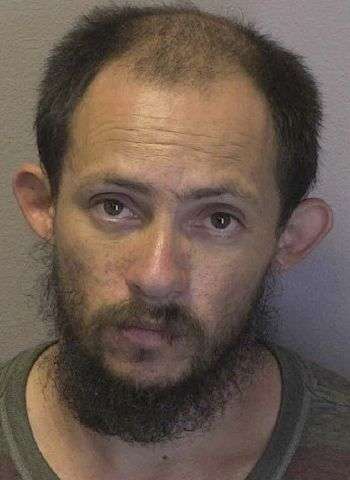 31-year-old Anthony Lee Fox of Dover Church Road in Taylorsville was arrested by Hickory Police last Thursday afternoon (July 22) on felony and misdemeanor counts of failure to appear. He allegedly failed to appear in court on charges of felony obtaining property by false pretenses and misdemeanor larceny. The warrants for his arrest were issued on June 14 & 22 in Iredell County.

Fox was taken into custody without incident at about 2:45 p.m. Thursday at a business address on 3rd Avenue Drive N.W. in Hickory. He was taken to the Catawba County Detention Facility under a $2,200 secured bond. He is no longer listed as an inmate in Catawba County. He’ll appear in District Court on August 11 in Mooresville.

38-year-old Jacob Andrew Byrd of 4th Street S.W. in Hickory has been arrested by Hickory…