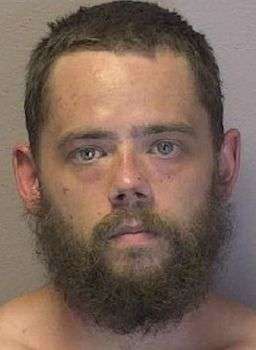 25-year-old Kenneth Travis Shomaker of Horseshoe Bend Drive in Taylorsville was arrested by Hickory Police at about 3:35 Friday afternoon (August 28) on one felony count of forgery of endorsement. The warrant for his arrest was issued in October of last year.

Shomaker was taken into custody without incident at a fast-food restaurant on Highway 321 N.W. in Hickory. He was placed in the Catawba Co. Detention Facility under a $2,000 secured bond. He has since been released. An appearance in Superior Court was scheduled today (August 31) in Newton.