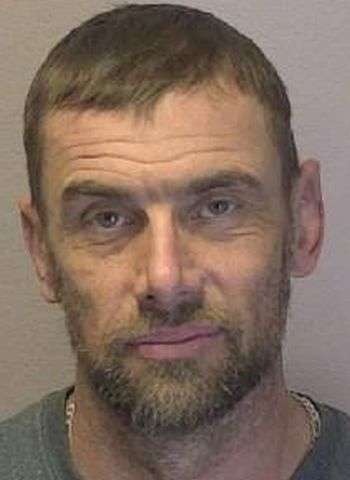 43-year-old Kristofer Dale Williams of N.C. Highway 127 in Taylorsville was arrested by Hickory Police last Friday (October 14) for felony possession of a schedule II controlled substance (methamphetamine) and misdemeanor possession of drug paraphernalia. He was arrested in connection to a 2021 case with warrants issued in June of this year.

Williams was taken into custody without incident at about 8:10 Friday night at the intersection of 8th Street Drive N.E. and 19th Avenue N.E. in Hickory. He was processed at the Hickory Police Department and later released under a $3,500 unsecured bond. An appearance in Superior Court is coming up on October 24 in Newton.