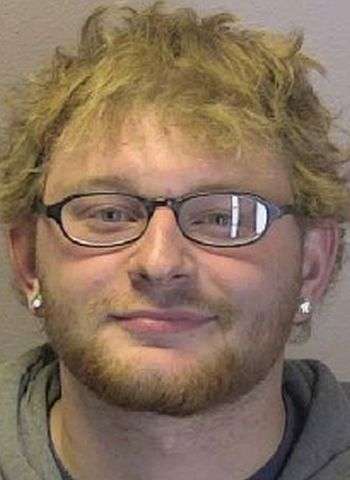 23-year-old Steven Chase Jones of Friendship Church Road in Taylorsville was arrested by Hickory Police Sunday evening (November 28) for felony larceny by servant or other employee. He’s accused of stealing two tires. The warrant for Jones’ arrest was filed on October 23 of this year. The complainant is listed as Firestone Complete Auto Care on Lenoir-Rhyne Boulevard in Hickory.

Jones was taken into custody without incident shortly before 8 p.m. Sunday at a convenience store on North Center Street, near Lake Hickory. Bond was set at $15,000, unsecured. He is not listed as an inmate in Catawba County. A first appearance in District Court was scheduled yesterday (November 29) in Newton. No additional court dates are currently listed.

The Alexander County Board of Education will hold a special called meeting Thursday (October 21).…

Man Arrested For Third Time In Just Over A Year