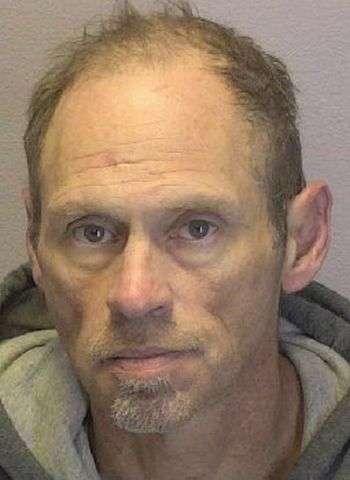 Events leading to Spencer’s arrest began at 2:30 this morning (May 7) as Hickory Police received reports of attempted break-ins in the Hillcrest neighborhood. Spencer allegedly attempted to break into three houses, committed first-degree burglary at another residence, broke into several vehicles, and committed larceny from several carports. Officers took Spencer into custody immediately after he committed the burglary.

During the investigation, Officers canvassed the neighborhood. Several additional victims were identified. Multiple warrants were obtained and served on Spencer in connection to those crimes.

The suspect was jailed in the Catawba County Detention Facility under a $200,500 bond. Spencer will make a first appearance in District Court Monday (May 10) in Newton. A court date on the simple affray charge was set for July 12.

Hickory Police remind citizens to contact Police whenever suspicious activity is observed. Prompt notification of Spencer’s actions by residents led to a timely arrest in this case.

Lincoln County Sheriff’s Detectives are asking for the public's assistance in locating a missing motorist.…