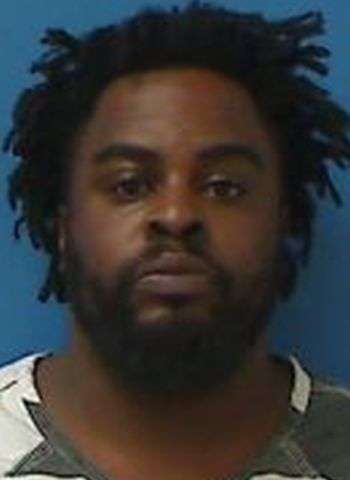 29-year-old Jadarius Dashonn McCorkle of Taylorsville was arrested this morning (October 21) in Catawba County by the North Carolina State Highway Patrol. McCorkle is charged with flee to elude arrest with a motor vehicle, reckless driving with wanton disregard and failure to obey an officer.

He was initially placed in the Catawba County Detention Facility then later released on a secured bond of $11,000. A court appearance is scheduled for next Monday (October 25) in Newton.