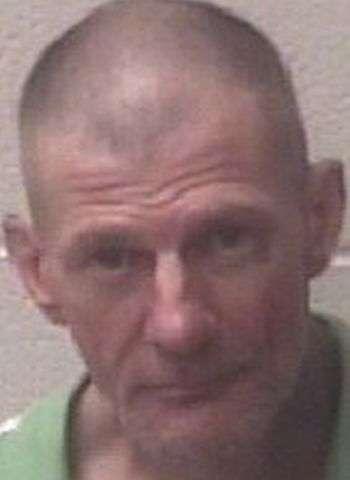 48-year-old Christopher Lynn Bailey of Taylorsville was arrested Wednesday (October 26) by Alexander County Sheriff’s Officers. He’s charged with failure to appear on a count of attempted breaking and entering. Bailey is also charged with two counts of probation violation.

Bailey is on probation as a result of convictions in Alexander County in June, 2021 and Iredell County in September, 2022. He was convicted of charges including felony possession of schedule II controlled substance, misdemeanor larceny, misdemeanor breaking & entering, and felony contraband to prisoners.

According to our news partner WACB, Bailey was arrested on October 6 and charged with failure to appear and was also charged August 19 with counts of felony possession of methamphetamine and possession of drug paraphernalia. Following Wednesday’s arrest, Bailey was placed in the Alexander County Detention Center under $21,000 secured bond. A District Court date is December 12.