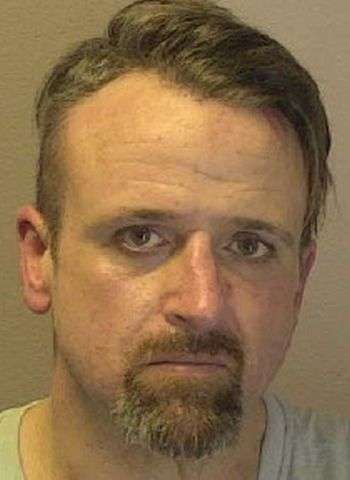 Hammer was taken into custody without incident at about 10:40 Sunday night at a hotel on 13th Avenue Drive S.E. He was placed in the Catawba Co. Detention Facility with bond set at $166,000, secured. An appearance in District Court was scheduled for April 6 with a Superior Court date coming up on April 19, both in Newton.

Two people were killed and another sustained critical injuries in a Morganton crash. According to…