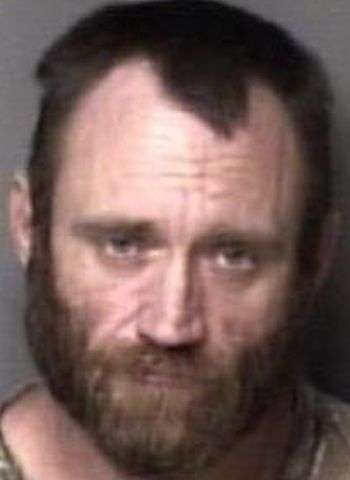 43-year-old Branon Keith Scronce of Lincolnton was arrested Monday (September 19) by Lincoln County Sheriff’s Officers. He’s charged in Gaston County with felony counts of possession of a firearm by a felon, habitual felon, and carrying a concealed gun. He’s also charged with two felony and misdemeanor counts apiece of failure to appear.

On Tuesday an officer responded to an address on White Street in reference to a wanted person at that location. The Sheriff’s Office had received several reports that Branon Keith Scronce was at that location. When officers arrived on the scene they discovered the vehicle that Scronce drives was in the driveway. Deputies approached the residence on foot and surrounded the house.

Scronce was taken into custody in the living room without incident. He was turned over to the Gaston County Police. He was placed in the Gaston County Jail where he remained as of earlier today (September 21) under a $269,000 secured bond. A Superior Court date is October 6, a District Court appearance is scheduled for December 29.