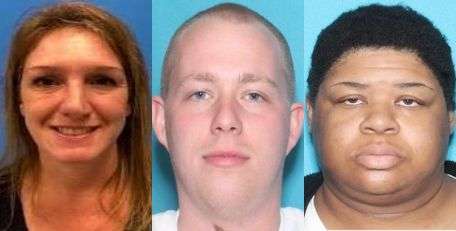 44-year-old Tiffin Maurica Hill is charged with the sale of methamphetamine and possession with intent to manufacture, sell, and deliver meth. The last known address for Hill was 488 Barry Oak Road in Statesville.