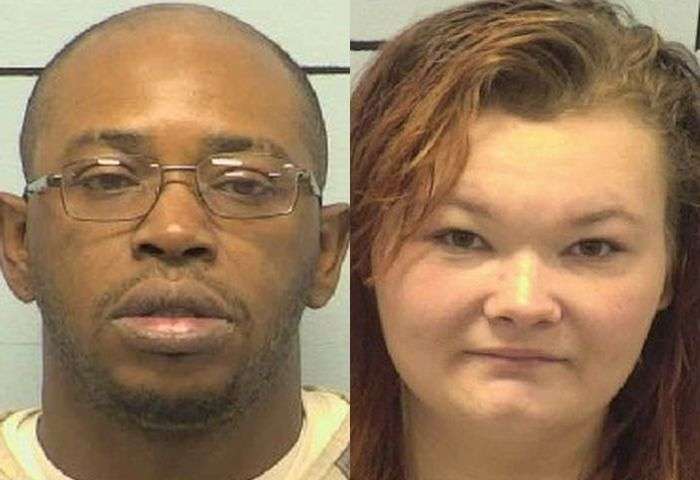 33-year-old Dustin Fernandez Leone Brewton of Cedar Street in Connelly Springs and 25-year-old Bridget Anne Bessette, who is listed as a homeless person from Hickory, were arrested Thursday (October 13) by Burke County Sheriff’s Officers. They’re each charged with felony counts of larceny of a motor vehicle and possession of stolen goods.

The suspects are charged in connection to an incident on September 26, 2022, which was previously reported on WHKY. On that date the Burke County Sheriff’s Office responded to the Cubbard Express convenience store on Old NC 10 in Hildebran, regarding a motor vehicle theft. Deputies spoke to the victim and learned that a man and woman had stolen his white Kia SUV while the victim was inside the store.

Detectives obtained video of the suspects from the store surveillance and cameras in the surrounding area. Photos were posted on social media requesting the public’s assistance with identification of the suspects. Numerous tips identified the suspects as Dustin Fernandez Leone Brewton and Bridget Anne Bessette.

Brewton and Bessette were both incarcerated in the Burke County Jail. Bond for each suspect was set at $3,000 secured. They were both scheduled to appear in District Court in Morganton today (October 14).