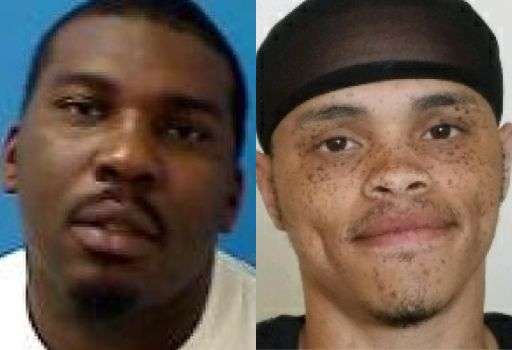 26-year-old Marcus Deontae Williams and 25-year-old Anton Delrico Harris are both wanted by Hickory Police in connection to an August 3 shooting in Hickory. Warrants for their arrests have been issued.

19-year-old Tylee Shahiem Street and 20-year-old Demarcus Leeshan Brown were both injured during the incident. The shooting occurred at about 1:50 p.m. in the parking lot at the Days Inn & Suites by Wyndham at 1725 13th Avenue Drive N.W. After the shooting, both victims walked to the Waffle House on Highway 321 N.W.

Citizens are cautioned not to approach the suspects due to the violent nature of the crime. Anyone with information regarding the whereabouts of Williams or Harris should contact Hickory Police at 828-328-5551 or 828-261-2626.

A COVID-19 death was reported today (August 22) in Catawba County, increasing the total to…

30 new cases of COVID-19 were confirmed in Catawba County today (September 16), increasing the…