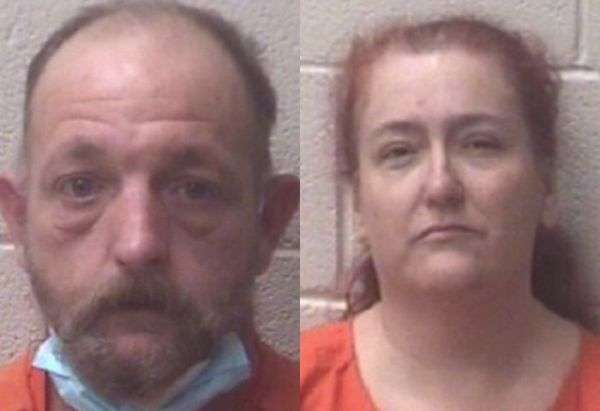 Alexander County Sheriff’s Office Investigators were contacted by Investigators with the Catawba County Sheriff’s Office in reference to an individual now living in Catawba County who had admitted to engaging in sexual acts with his ex-girlfriends juvenile daughter. These acts took place over a lengthy period of time from 2012 to 2016. The individual, identified as Colan Lewis Swink, was living in Taylorsville with the victims mother, Tammy Brown during the time period when these offenses occurred.

Following an investigation by the Alexander County Sheriff’s Office, Swink and Brown were taken into custody and charged. Both suspects were placed in the Alexander County Detention Center. Swink was jailed under $5,000,000 secured bond, Brown received a $75,000 secured bond. They’re both scheduled to appear in District Court next Monday (November 1).

Due to a traffic accident this morning (November 2), the intersection of N.C. 127 and…