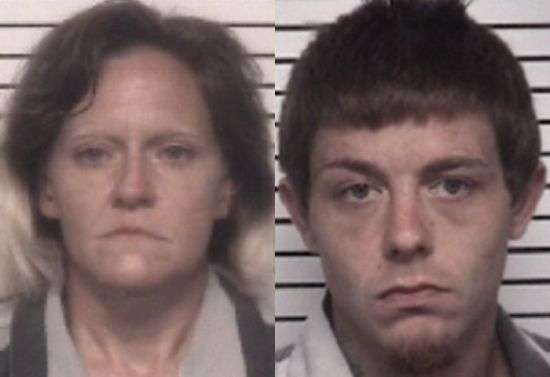 Last Thursday, the Sheriff’s Office received information from Iredell County DSS regarding alleged child abuse involving minors at an address on Twilight Lane. The minors had reportedly been exposed to illegal narcotics. The investigation was assigned to the Special Victim’s Unit.

When the investigators arrived at the address, they found the home to be in disarray. While speaking with adults at home, one person reportedly admitted to selling drugs. Based on all of the information gathered, the investigators obtained a search warrant and executed it.

During the search, Nathan James Prentice was found hiding under the residence with a firearm in his possession. The search resulted in the discovery of drug paraphernalia related to the use and sale of illegal narcotics inside the residence. 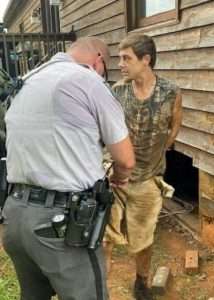 Both suspects were taken to the Iredell County Detention Center. Winstead was jailed under $37,500 secured bond, Prentice received a $54,000 secured bond. Both suspects remained in jail as of earlier today (August 31). Winstead will next appear in District Court on September 19, the next District Court appearance for Prentice is set for September 14.