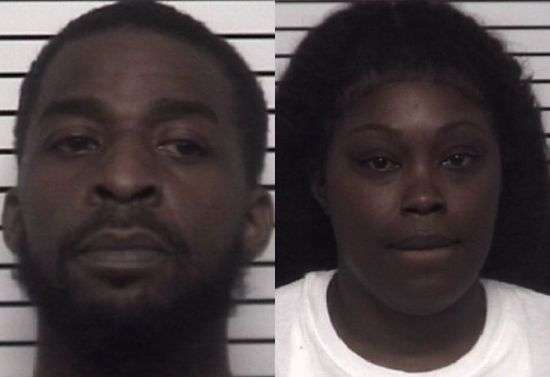 On Monday, Iredell County Sheriff’s Officers were patrolling on Interstate 77 North in the area of Mile Marker 62. Deputies conducted a traffic stop of a 2017 Jaguar sedan with a temporary South Carolina registration plate for traffic violations. After approaching the vehicle, the deputies spoke with two occupants who were identified as Donte Lemar Tartt (driver), and Shaquill Deon Miller. 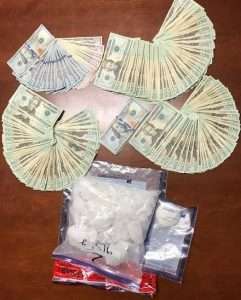 Tartt told the deputies the couple was traveling from Columbia to West Virginia to go to a casino. Based on reported inconsistencies in the couples story, deputies utilized a K-9 officer to conduct a search of the vehicle. The K-9 alerted for the presence of illegal narcotics in the vehicle. Deputies seized approximately 907 grams of crystal meth in the driver’s floorboard and 41.2 grams of crack cocaine were found in Tartt’s possession.

Shaquill Deon Miller received a bond of $1,000,000 secured. Tartt received a $1,250,000 secured bond. Both suspects are scheduled to appear in District Court January 6. 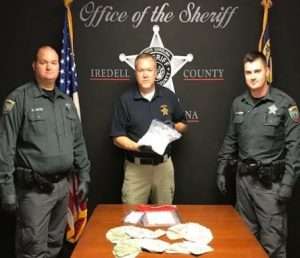