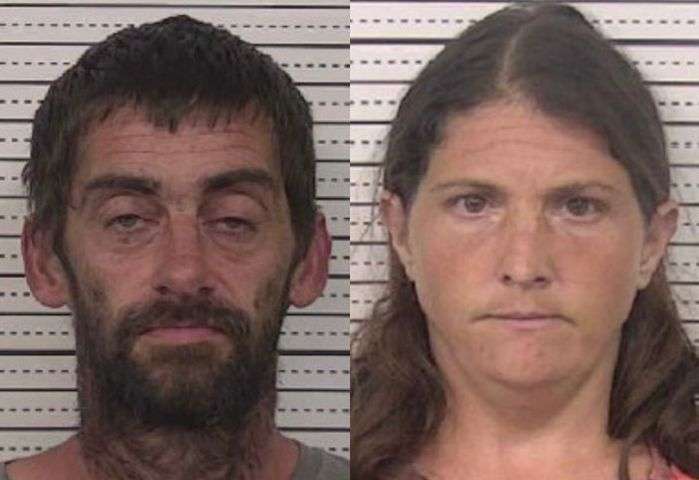 39-year-old Jamey Dwight Coffey of Abington Road in Lenoir and 35-year-old Ada Michelle Osborne of Stonewall Street in Lenoir were arrested Tuesday (October 25) by Lenoir Police Officers. Coffey and Osborne are charged with possession of stolen property. Osborne was given additional charges of three counts of failure to appear on misdemeanors of no operator’s license, failure to maintain lane control, and unsafe tires. He remains in jail as of this morning with a $5,000 secured bond and she also remains in jail with a secured bond of $6,000. District court is scheduled for today (October 26).