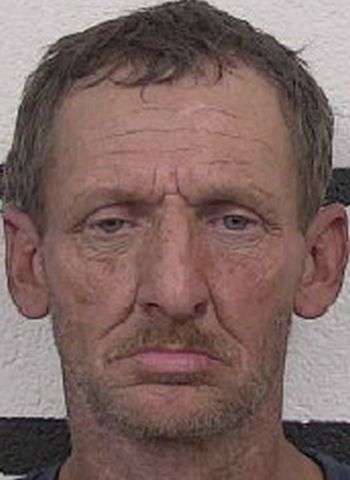 At approximately 11 p.m. on March 7, a McDowell County Sheriff’s Deputy was on patrol and stopped a vehicle for traffic violations. The officer spoke to the driver, who was identified as Presnell, and learned from communications that Presnell was wanted in Caldwell County.

While taking Presnell into custody for the outstanding warrant, methamphetamine was reportedly found in his possession. The North Carolina Judicial Branch website shows that Presnell is wanted in Caldwell on counts of misdemeanor possession of drug paraphernalia and driving while license revoked.