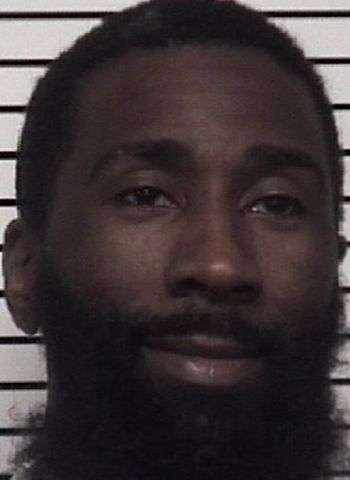 38-year-old Raymond Edward Davis of Statesville was arrested Wednesday (December 21) by Statesville Police Officers. He’s charged with murder. The charge is in connection to the fatal shooting of 32-year-old Derryck Duane Turner, which was previously reported on WHKY.

On November 24, 2022, the Statesville Police Department Patrol Division responded to a call that an individual had been shot while riding a dirt bike on Lakeview Drive. Upon arrival, officers found Derryck Duane Turner at an address on Park Drive suffering from multiple gunshot wounds. Turner was transported to Wake Forest Baptist Hospital for treatment of his injuries where he was listed in critical condition. Investigators collected evidence and attempted to find potential witnesses of the shooting.

On December 13, Derryck Turner was removed from life support and passed away from injuries related to the shooting. The shooting investigation of assault with a deadly weapon was then upgraded to a homicide investigation. On December 17, the Statesville Police Department’s Criminal Investigation Division obtained a warrant on Raymond Edward Davis in connection to the murder.

On Wednesday, investigators learned of three locations Raymond Davis was known to frequent. Davis was seen getting into a vehicle at approximately 10:50 a.m. and police conducted a traffic stop resulting in the arrest. The Statesville Police Department encourages anyone with information on this case to contact 704-878-3406. Callers may remain anonymous.

Davis was incarcerated in the Iredell County Detention Center under no bond. A District Court appearance was scheduled today (December 22).