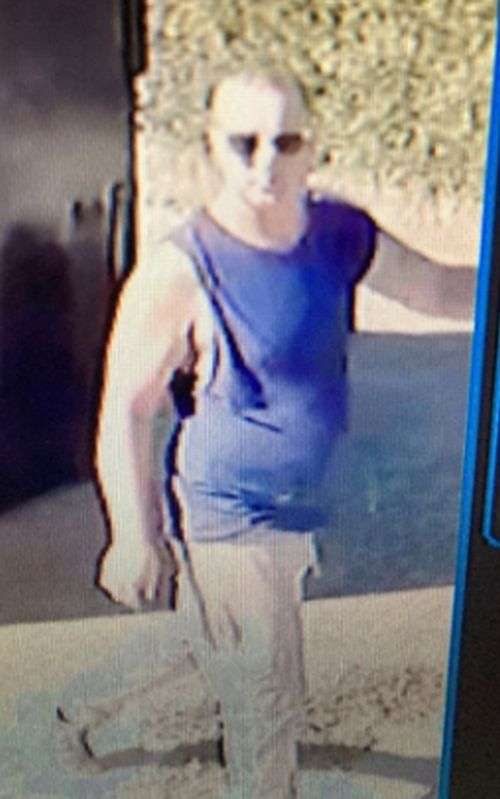 At about 2:20 yesterday afternoon (October 25), an Iredell County Clerk of Court staffer took a call stating there were explosive devices in the Iredell County Courthouse on Stockton Street in Statesville and in the District Attorney’s Office. The caller said he placed the explosive devices in both buildings because a family member had recently been sentenced to prison. 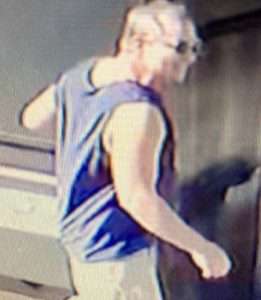 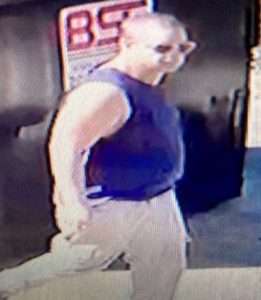 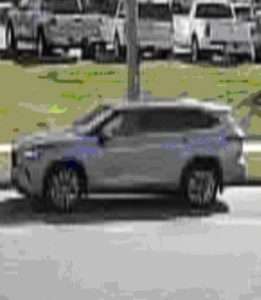 The man walked to the courthouse parking lot, got into a light-colored S.U.V., and drove away before Deputies secured the area.

Anyone with information regarding the suspect or the suspect vehicle should call the Iredell County Sheriff’s Office at 704-878-3100.