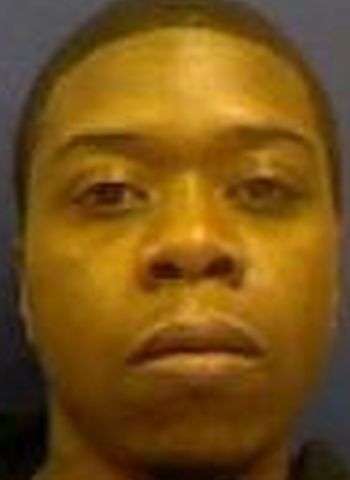 A suspect is still being sought in connection to a shooting that occurred in late July. 30-year old Joshua Lynn Sylvester of Statesville is being sought for assault with a deadly weapon with intent to kill inflicting serious injury and possession of a firearm by a convicted felon.

The charges are related to an incident on July 24 which was previously reported on WHKY. On that date, shortly after 5:00 a.m., the Statesville Police Department received a report of a gunshot victim at Iredell Memorial Hospital. The victim, a 45-year-old Statesville man, was transported to the hospital in a personal vehicle.

The Statesville Police Department’s Criminal Investigations Division responded to the scene and found the evidence connected to the shooting in the parking lot. The investigation is ongoing. Anyone with information regarding the location of Joshua Lynn Sylvester or any details on the incident is encouraged to call Statesville Police at 704-878-3406.