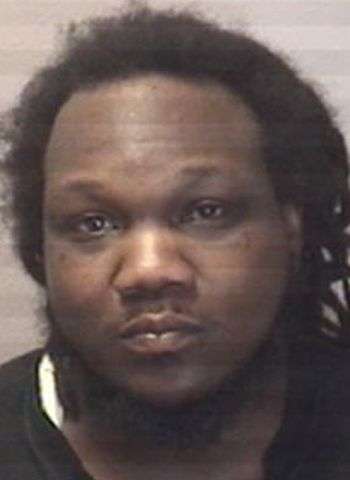 Hickory Police are searching for 34-year-old Andrew Lindon Paul Mungro in connection to a shooting early this morning (October 22).

At about 1:05 a.m. today, Officers responded to an apartment on 12th Avenue S.E. where 32-year-old Winter Devonne Brooks had reportedly been shot by her boyfriend, Andrew Mungro. Officers found Ms. Brooks lying on the floor of the residence with a single gunshot wound to the abdomen. Ms. Brooks told Police she had been shot by Andrew Mungro. Before Officers arrived, Mungro fled the scene in a 2004 Gold Chevrolet Trailblazer with N.C. tag number HDV-7445.

Ms. Brooks was taken to Catawba Valley Medical Center and then to Carolinas Medical Center in Charlotte where she is listed in critical, but stable condition. A 12-year-old child was in the residence at the time of the shooting, but was not injured.

Warrants have been issued charging Mungro with one count each of felony kidnapping and assault with a deadly weapon with intent to kill inflicting serious injury. Mungro was in possession of a semi-automatic handgun and should be considered armed and dangerous.

The investigation is ongoing. Anyone with information should call Hickory Police at 828-328-5551 or contact Investigator Darren Bailey directly at 828-261-2687 or dbailey@hickorync.gov.

Man Arrested In Connection To Shooting In Newton

According to the City of Hickory, over the next few weeks, city contractors will work…