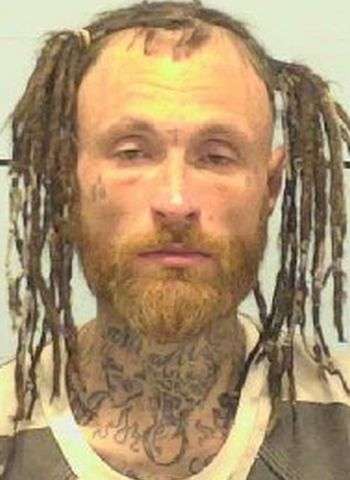 Last Wednesday a Public Safety Officer responded to a report of a suspicious person. The officer found Rudisill on East Meeting Street in Morganton. The suspect reportedly dropped a pint of vodka and a straw on the ground. A search of Rudisill reportedly resulted in the discovery of a small plastic ball of a white powder substance which later tested positive to be methamphetamine. One gram of meth was seized by the officer.

Rudisill was arrested and confined in the Burke County Jail under $10,000 secured bond. He remained in jail as of earlier today (November 14). A District Court date was scheduled today.