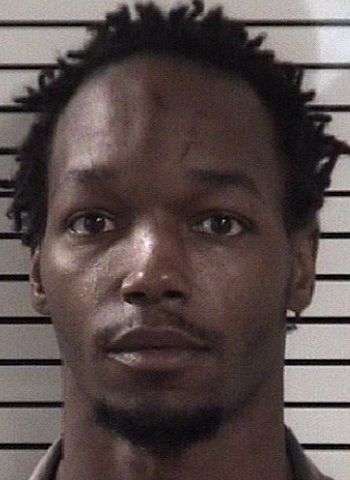 A warrant for Daniels’ arrest had been issued on June 8 of this year. He was charged with murder for a shooting that occurred near an address on Williams Road in Statesville, as previously reported on WHKY. The victim, Zion Treyshun Gaither of Hickory, died as the result of injuries sustained in the shooting.

Iredell County Detectives interviewed numerous witnesses and persons of interest in the case. They applied for and received multiple search warrants that produced evidence. Detectives traveled to Florida and Georgia to follow up on information obtained during the investigation.

Daniels is currently being held in the Cobb County Detention Center awaiting extradition to Iredell County.

Daniels has a criminal history that includes convictions on felony counts of first-degree burglary, attempted robbery with a dangerous weapon, possession of a stolen firearm, assault with a dangerous weapon inflicting serious injury, and failure to appear, along with misdemeanor counts of assault with a deadly weapon, second-degree trespassing, communicating threats (three counts), and assault (two counts).