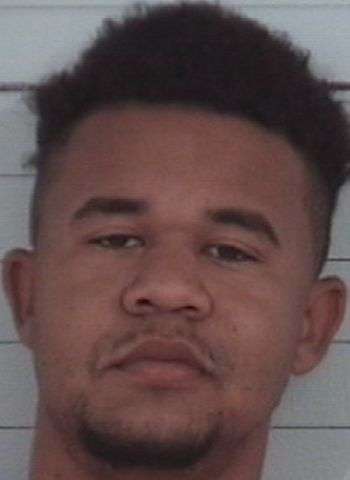 The incident occurred on October 17 and was previously reported on WHKY. The initial reports said the suspect entered the store and approached the clerk, demanding money from the register. No weapon was produced. The suspect left with a small amount of money.

During the investigation, multiple tips were received by phone and social media identifying the suspect as Johnson. Further investigation and interviews tied the vehicle used in the robbery and other information to the suspect. A warrant for arrest was issued and authorities began searching for Johnson, who turned himself in at the Burke County Magistrate’s Office on Wednesday. He received a written promise to appear in Burke County District Court today (October 30).

48 new cases of COVID-19 were confirmed today (September 18) in Catawba County, increasing the…