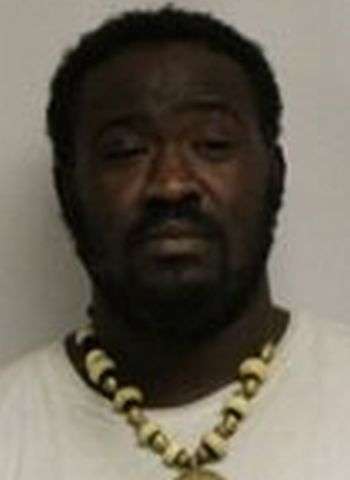 A man wanted in connection to the murder of a man and woman in Davie County was arrested in Caldwell County. 31-year-old Anthony LaQuane Brooks of Salisbury was found Wednesday (July 20) at a residence in Caldwell County. He was taken into custody without incident by Davie and Caldwell County Sheriff’s Deputies along with the State Bureau of Investigation.

Brooks was wanted for two counts of murder in connection to a June 26 incident that occurred near Mockville. According to various published reports, the Davie County Sheriff’s Office began the investigation after they responded to a disturbance at a home on Junction Road in Mocksville.

According to the reports, when police arrived they found 29-year-old Justin Dewayne Goodman deceased in the front yard and 23-year-old Savannah Lyn Anglin dead in the home. There were two children in the residence unharmed. They were placed in the care of Davie County Social Services. Brooks was quickly developed as a suspect in the case.

Other agencies assisting in the arrest include the Rowan County Sheriff’s Office and Lenoir Police Department. Brooks was placed in the Davie County Detention Center without bond.

[Some information for this story and photo of Brooks courtesy of Rick Gilbert, WACB]