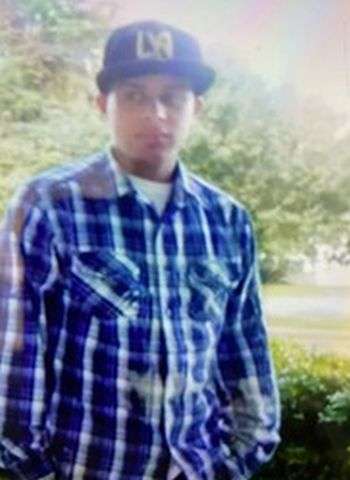 Authorities are seeking a suspect wanted in connection to an assault case in Burke County. Tuesday (July 27) at 7:32 p.m. the Burke County Sheriff’s Office responded to an address on Briar Drive in Valdese in reference to an assault. When deputies arrived, they found a woman with multiple lacerations to her face, arms and body being treated by Burke County EMS. The victim’s mother sustained multiple bite injuries during the altercation.

The victim identified her boyfriend, 22-year-old Jeffery Jesus Martinez, as the offender. Martinez, who is a resident of the home responded to by officers, left the scene wearing a red t-shirt and boxers before and the Sheriff’s Office arrived. Both victims were transported to CHS Morganton for treatment.

Authorities say the assault was the result of an argument between the victim and Martinez. A warrant for arrest was issued for Martinez for assault with a deadly weapon with intent to kill inflicting serious injury. The suspect’s whereabouts were not known as of late Wednesday (July 28). The Sheriff’s Office says Martinez should be considered armed and dangerous and should not be approached.

Anyone with any information regarding the whereabouts of Jeffery Jesus Martinez is asked to call the Burke County Sheriff’s Office at 828-438-5500 or Morganton/Burke Crimestoppers at 828-437-3333. All Crimestoppers tips are anonymous, and anyone with information leading to an arrest may receive a cash reward.